A Man’s Fight, Faith and Hope 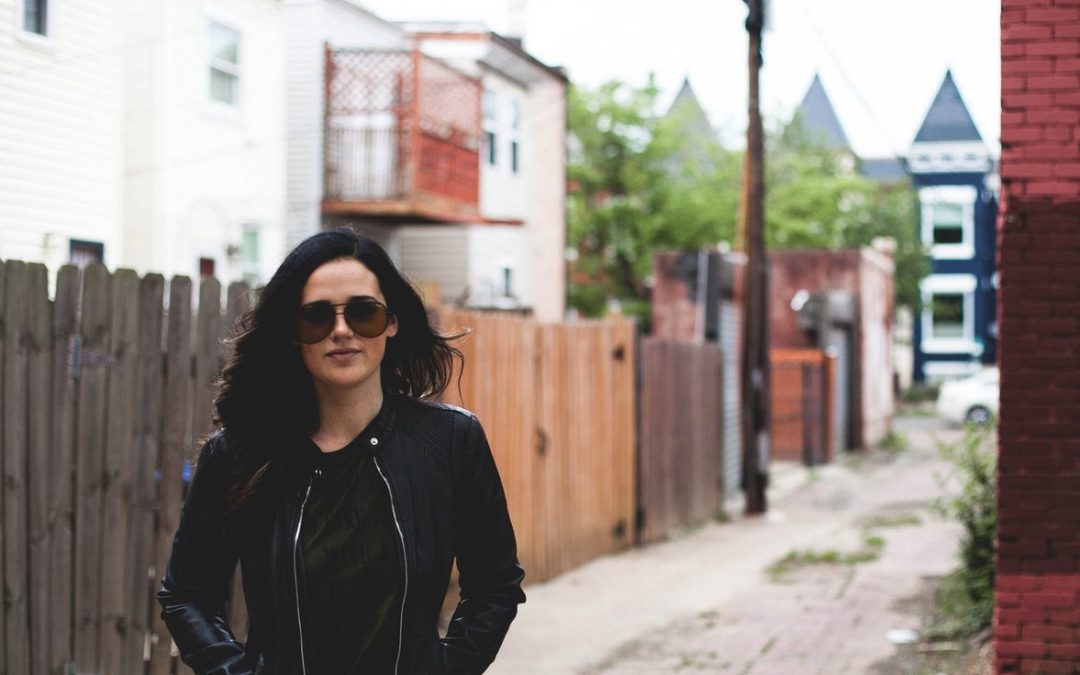 Hi, I’m a friend of some of Danielle’s family. I’m grieving the loss of Danielle even though I never met her.  When I was 25 and went to the doctor for a check-up for the first time, I told him I felt sad a lot. He gave me a quiz and I answered yes to thirteen of the fifteen questions, and he told me it indicated I was depressed. He suggested medication but I refused. I told him I couldn’t remember not feeling the way I felt. Probably since freshman year of high school I had felt the same sadness.

Later that year, I was crying at my desk at work and regularly eating several pop tarts out of the vending machine to self-medicate. I knew I had to do something. I made a big step for me to see a therapist. About a year after the first doctor visit, I went back and told him I was willing to try medication.

That was a decade ago.  Therapy, medication, good friends and exercise have helped greatly, but it is still a battle. I’ve never seriously contemplated suicide, but I have bouts of feeling hopeless and worthless. Sometimes I wish I didn’t exist or think my family and friends would be better off without me, etc. but I’m determined to fight these thoughts, emotions, and beliefs, and put my hope in God and live each moment and day the best I can.

Thank you for what you’re doing! I appreciate it, including the focus on helping young women. There are so many girls and women who struggle with poor self-image and depression and everything involved, and so many are going it alone. We have to let them know they are not alone. Prayers for you all.