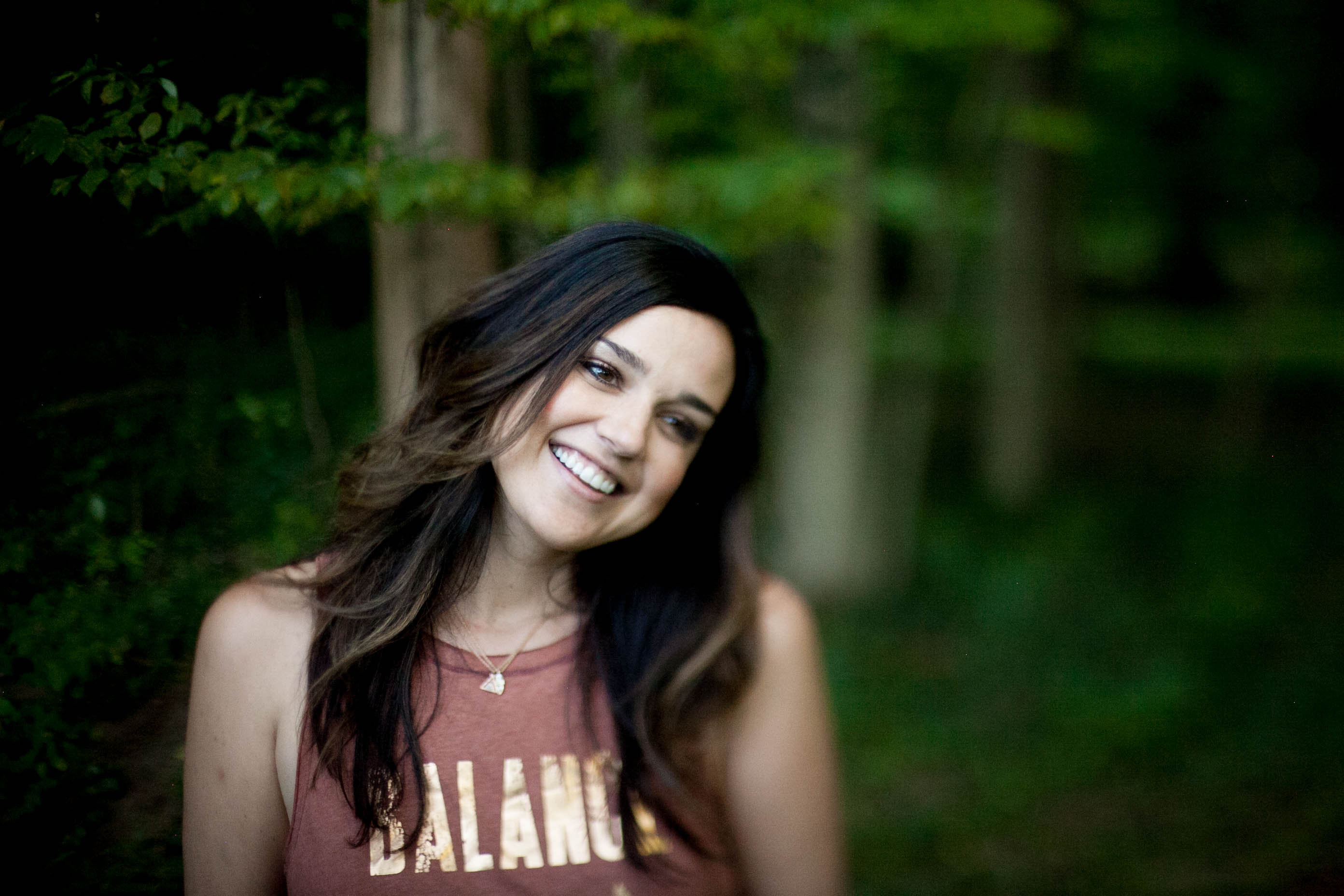 After a childhood like many others in a loving, suburban family, Dani began to struggle with depression in her mid-teens. Some of her issues, like all of us, were from choices made but some were much deeper somehow. Despite being a beautiful young girl and young woman, she nonetheless struggled with body image and self-harm issues — issues she fought with at times her whole life. Her depression was also magnified with stressors in her life, again just as all of us. However, there were also times when she seemed and felt “normal” and free of the disease process while other times struggling mightily at least inwardly.

At 15 and again at 22, Dani took steps to end her own life — uncompleted and, in retrospect, as attempts to get help. At the time of her second attempt in her 20’s, she was working as a paralegal assistant in Florida and having significant professional successes. Yet, those early successes were not enough to quell depressive thoughts and issues she still battled inside.

After treatment, counseling, medication and self-awareness, Dani not just survived but she thrived, at least outwardly. She began a career in the behavioral health treatment industry in both California and Florida, working in administration and management roles in several companies, ultimately rising to upper level and operations management of a billing, collection and insurance utilization company in that industry, supervising hundreds of staff and mentoring that staff in the process.

During this time, Dani realized that her true life passion was to ultimately help others — especially young women and girls — in business, in the workplace, in society and for those who struggled with some of the same things that she did. Her burn, often stated, was to create and find a platform to do just these things. She dreamed of being able to tell her stories, her struggles, her motivations, her successes and her issues to women and girls to let them know they were not alone, that they were something special and that there was a way to survive the darkness inside sometimes.

While Dani was a self-described “implementer” of business ideas to help make them successful, she also was an entrepreneur at heart. She went to work for another entrepreneur with whom she had previously worked in new ventures outside the medical field, acting as his Chief Operating Officer. Her professional and personal success and strong relationships seemed to be thriving. She had several relationships that made her happy as she was always looking for “the one” who made her a “better” person. As her successes and her impact continued in this role, she moved to Washington, DC to supervise the growth of these professional ventures.

Through it all, however, Dani had periodic battles with the dark thoughts inside. As we all do at times, she was very skilled at “wearing the mask” to appear fearless and strong on the outside while continuing to struggle with self-doubt, fears, self-worth issues, body image issues, PTSD from past experiences, anxieties and depression on the inside. She wore the mask so well that even those closest to her did not understand or recognize that she was more fragile and vulnerable to her depression than ever before — despite her outside successes.

Where We Are Now

In early 2019, her depression prevailed. Dani’s life here on Earth ended at the age of 33. The impact of what she left behind is only now starting to be truly seen and recognized from all corners of the country. Her family and friends decided that Dani’s dream would not die with her. They banded together to create 33 Forever to do exactly what Dani had dreamed of — helping people be their best despite fighting depression, anxiety, self-worth isues and sucidal thoughts.

Get in Touch. Get Involved.

Send us your questions, comments, suggestions, volunteer, offer personal stories, experiences or offer professional assistance. We would love to hear from you.

From anywhere in the US