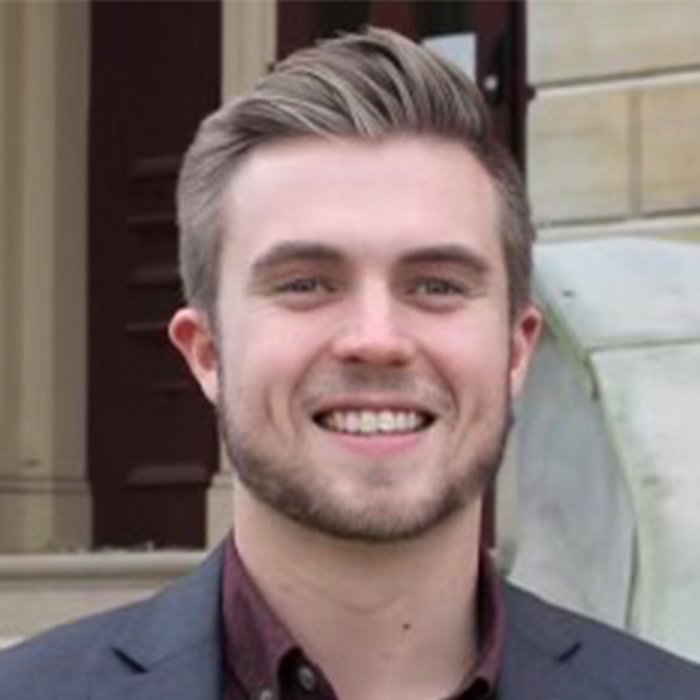 Nick Adams is 33 Forever’s Board Secretary. Nick was raised in Lexington, Ohio, where Dani Leedy grew up as well. He is a graduate of Ohio Wesleyan University with a Bachelor’s degree in Business Administration. During college, Nick was active with and involved in leadership with his fraternity, focusing in part on charitable efforts. He also played college baseball at Ohio Wesleyan.

Professionally, Nick works as a sales represetative in the AI software industry. His personal interest in mental health issues has become a passion for him as he has watched those close to him in his life with personal struggles.