In Honor of Dani by David Carr 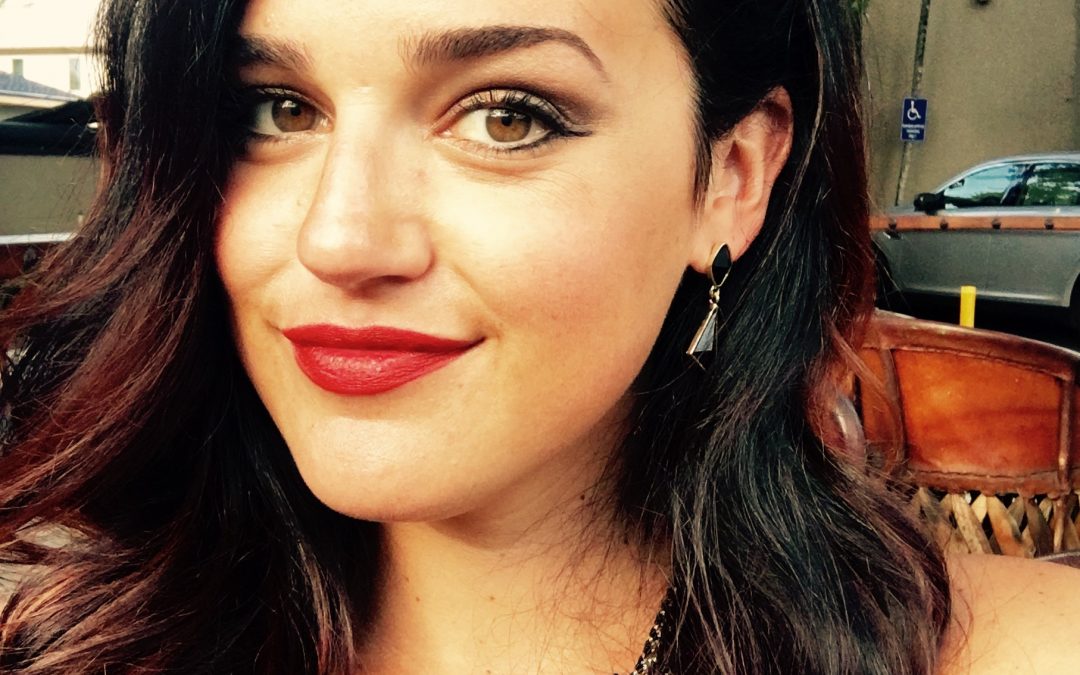 This article was written some months before Dani died. I am not sure why I didn’t publish it sooner. I have some stories that I have written, that at the time, did not feel right to make public. I have added some things to bring it up to current day facts, but the base of the article is still there. Sadly, depression and anxiety took Dani’s life in 2019. After reading this, I hope you will be inclined to donate to the foundation that was set up in Dani’s name. You can find more information at www.33forever.life.

As many of you know, I have a deep love of cooking. Many have asked me over the years, “What is it about cooking that you love so much?” There are many things I enjoy about it but if I had to sum it up in one word, it would be joy. Specifically, the joy I see when my wife really likes a dish, or the look on my friend’s faces when they take a bite of my steak recipe. I love to play with different herbs, flavor, and products. All fresh by the way, which is why I grocery shop often.

One of things that has come out of my love of cooking is a love to go to the grocery store. I like to browse the aisles and look for new items to add to the mix. Today was no different. I found a steal of a deal in the meat closeout section. There were two large, and I mean large, cowboy ribeyes for sale. One was a four-pound cut. I believe they should have been called tomahawk ribeye (basically the same thing as a cowboy) because all the bone was still there, and frankly, it looks like a tomahawk.

I was nearing the end of my shopping journey when I turned the corner in the frozen foods section. There stood Dani with her mother Donna. Dani screamed my name and before I could react, I was wrapped tightly in her hug. Legs and arms encircled me. It felt like five minutes had passed before she let me go. Finally, Dani released me and stepped back. Then it hit me as she smiled. There it was, the smile that could melt a thousand frozen hearts! She could do that, just light up a room with that smile.

Dani had movie star looks. Most would have been envious of her beautiful eyes, hair, and smile. Mix that with her personality and you had a one of a kind human being. She had a laugh like no other, boisterous, and joyful. We laughed as we stood there, and I felt like I was living the old Dan Fogelberg song, “Same Old Lang Syne.” Except Dani was not an old lover, just someone I loved.

As the three of us stood there, we talked about Dani’s current life in Washington D.C. We joked about her Mom and her view on salmon. That is a story unto itself. I watched as Dani rolled her eyes at that discussion. Then she asked how I was feeling. People do that often when they know you have had cancer.

Me, being me, I could not help myself and I wanted to show Dani the great find in the meat section. Dani was not a meat eater so when I pulled the two giant tomahawk steaks out of the bottom of my cart, her response was “Gross!” I looked at her and said, “Yes, but I think your step-father will be enjoying one of these soon!” She smiled and said, “It’s still gross!”

Dani was on top of her game that day. Bubbly, funny, over the top and just a pleasure to be around. I knew that things had not been easy over the years though. Her battles with depression and anxiety over a long period of time had been lurking since she was a teenager. For whatever reason, she loved my wife and me. She went out of her way at functions and family get togethers, just to sit with us. I think she felt comfortable enough around us to talk about anything. I believe she saw a little of her stepfather in me as well. She loved him deeply.

I normally saw her on the upside of life though. In the few times I saw other sides of her, it was disheartening. She also put me in my place a couple of times. When she was a teenager, I had been in the bathroom at her parent’s house. She came in the house and went straight back to the bathroom. The next thing I know, she is standing there looking at me (I was the only man in the room at the time) and said, “Did you leave the toilet seat up?” Let’s just say I went in and put it down.

There was another time when we were attending the high school graduation party of one of her sisters. Dani had just recently been released from a rehabilitation center. We walked into the party and she came over and gave my wife and me gigantic hugs. She told us to come sit with her. We talked for what seemed like an hour, telling us about her life and what had been going on. She then got up and said, “I will be back. I am going out to have a cigarette.” Me being me again, said, “Do you think that is wise given the situation?” Her eyes pierced my soul and she said, “I don’t expect that from you!” as she walked out of the room. She was back minutes later, and it was like nothing happened. That was Dani.

As we said our goodbyes in the grocery store, she came over and hugged me again and kissed me on the cheek. This hug was much gentler and caring. My heart warmed. As she walked away, she looked over her shoulder and smiled at me. At that moment life was good. No, at that moment life was perfect.

“… and as I turned to make my way back home, the snow turned into rain.”